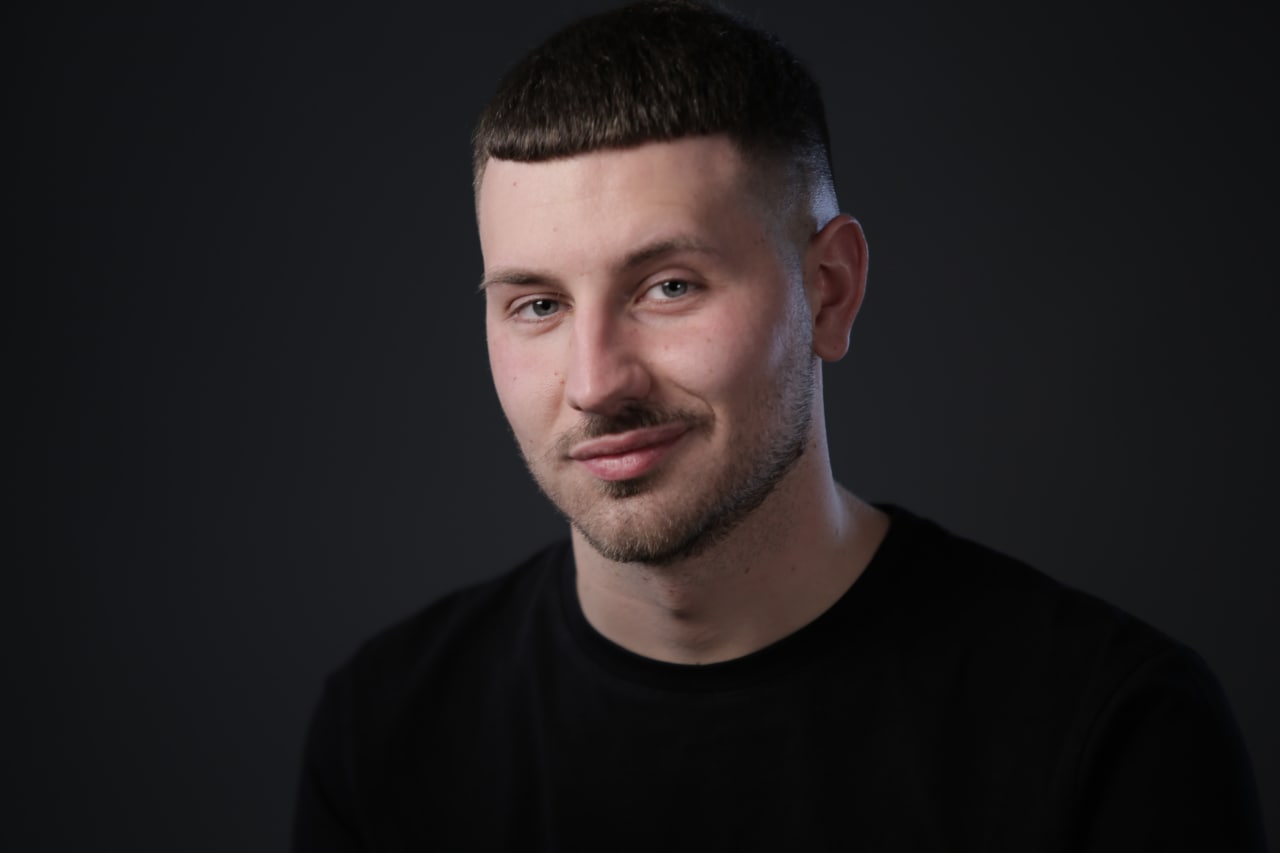 Nicomi, stage name of Francesco Strisciuglio, is a 21-year-old boy from Bari. He fell in love with music in all its facets since he was a child. Singing accompanied him in the most difficult moments and in the interview he told us about his adventure in the Academy of Artists. He has just released a single titled "How much does it cost”Produced by Maninni. Nicomi, in writing this song was based on a couple of her friends who deeply inspired him. But before this private practice and concurrently the one with Artists Academy, it was indispensable.

Francesco is in the arrival phase of his career in the Academy of Artists, after having started it in April of last year. For years he had chosen to deepen and study singing: the choice of Accademia Artisti came after an analysis of the various existing schools.

“My path in the Academy of Artists was fundamental to form me. When I entered the Academy, I didn't know the technique at all, even in terms of breathing while singing. In attendance I really learned how to use the diaphragm, the interpretation of a piece, the emotion that must shine through every performance. Many people believe that singing is just picking up the microphone and being in tune. But it's not just this".

Among the teachers who particularly impressed him Nicomi appoints Grazia Di Michele with which he did the analysis of the piece. The teacher explained how to approach a piece and how to study and then interpret it. Another teacher who has particularly impressed him is Vincenzo Incenzo with whom he did Creative Scripture. With Donatella Pandimiglio instead there was a relationship of "hate and love":

“Thanks to her I understood many things, especially in the last lesson when she told me that she was an example. Thanks to my commitment and perseverance, I obtained excellent results and I reached the final exams much more complete and prepared than I was when I entered. The ways of the teacher, which I did not understand initially, were very useful in making me apply in the best way and obtain the best possible results ".

Music and dance have always been at the center of his life. But singing is a different thing: it gives him that sense of freedom that no other thing can give him in life. In the future there are already new songs that are ready to come out but about which he cannot tell us anything yet. Surely, following him on his social channels, we will know more in the coming months.

To our Francesco, aka Nicomi, all that remains is to wish him good luck for his future! Below we leave you his single "Quanto Costa" that you can listen to while waiting for the new beautiful pieces that he will reserve for us in the coming months.

Being Students of the Academy of Artists: Amelia Villano talks about herself