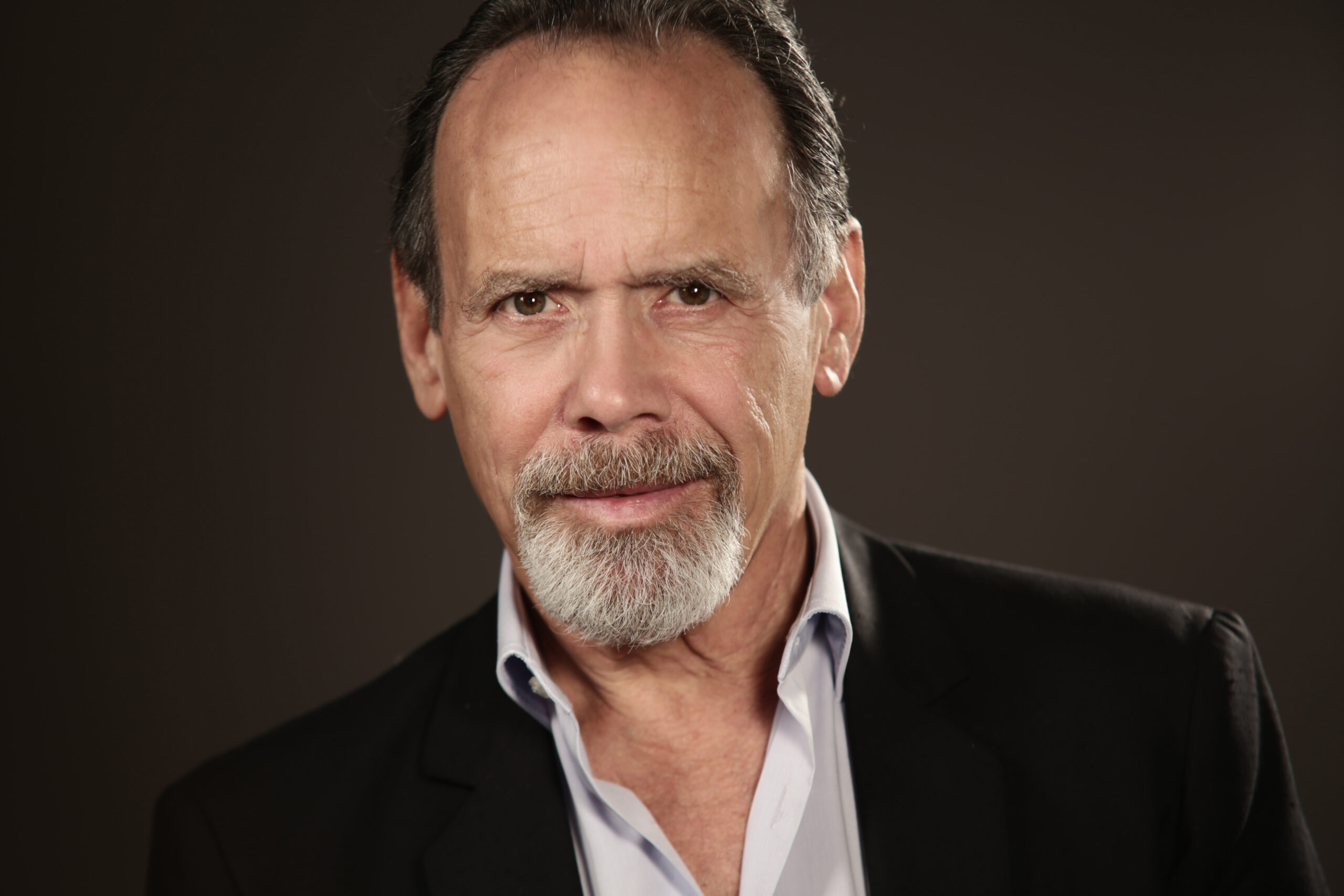 Màkari, success for the Rai 1 series with our teacher Ennio Coltorti

Back on Rai 1 Màkari with the second season. Great success for the TV series that exceeds 5 million

Great success for the first appointment of the second season of Màkari, broadcast last night on Rai 1. Among the protagonists of the first episode also our teacher of Recitative Technique and Recitative Technique with Camera, Ennio Coltorti. The episode was followed by 5.418.000 viewers and a 25,4% share and won the auditel challenge with Big Brother Vip standing at 3.269.000 spectators and a 21,53% share. Our teacher Ennio Coltorti, in the episode broadcast last night, played the character of Demetrio Alù.

A year has passed in the second season of the successful series based on the works of Gaetano Savatteri, broadcast on Rai 1 in three prime time evenings starting from Monday 7 February 2022. Saverio's intention to establish himself as a novelist is still at stake, to the point that his publisher is preparing to give him the welcome. The gloomy professional picture were not enough, the distance from Suleima weighs more on their relationship every day.

The Màkari TV series will be aired for two other appointments next Monday, always in prime time on Rai 1 at 21:25, immediately after the daily episode of I Soliti Ignoti conducted by Amadeus. Màkari is an Italian television series directed by Michele Soavi and freely based on the novels and short stories by Gaetano Savatteri starring the journalist and investigator Saverio Lamanna, played by Claudio Gioè. Produced by Palomar and Rai Fiction, the first season was broadcast in first run and in prime time on Rai 1 from 15 to 29 March 2021 while the second started yesterday evening, Monday 7 February, and will end on 21 February 2022. followed by a short excerpt from the episode broadcast yesterday evening, Monday 7 February, on Rai 1. The entire episode is available on RaiPlay.

Alessia Agrosì at Incidentalis Arte: "Our mission is to help young people discover their talent"

NYCANTA: registrations are open for the 14th edition

Bianca D'Aponte Award: registrations are open for the 18th edition